On February 29, 2020 in Doha, the Minister of Foreign Affairs of the Republic of Tajikistan Mr. Sirojiddin Muhriddin took part in the signing ceremony of Agreement for Peace in Afghanistan between the United States of America and the Taliban movement.

The signing of the Agreement, with the mediation of Qatar, is evaluated as a step towards the ending of war in Afghanistan and a basis for inter-afghan dialogue. 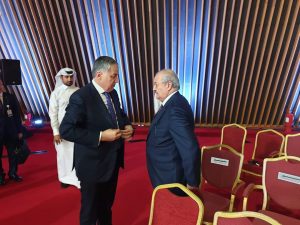 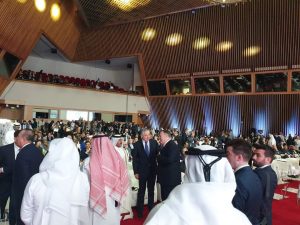