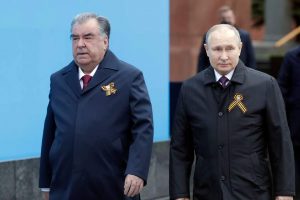 Serving as the acting Chairman of the CSTO Collective Security Council, President Emomali Rahmon attended the military parade marking the 76th anniversary of the Great Victory on May 9 in Moscow.

Over 12,000 service personnel, more than 190 units of military hardware, 76 aircraft, as well as over 35 samples of new military equipment were showcased at the anniversary parade in the Red Square.

Following the Victory Parade, President Rahmon and the Russian President laid a wreath at the Tomb of the Unknown Soldier and paid tribute to the victims of the terrible war of 1941-1945. 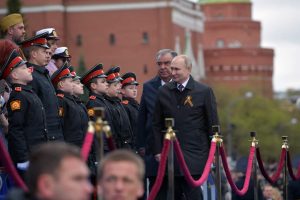 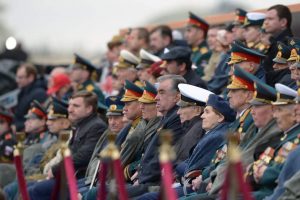 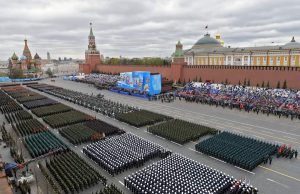 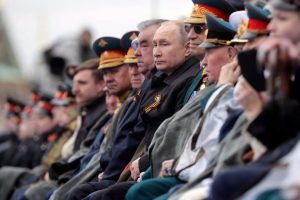 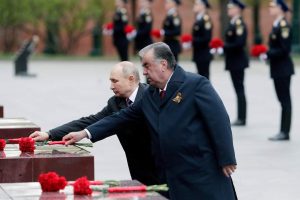