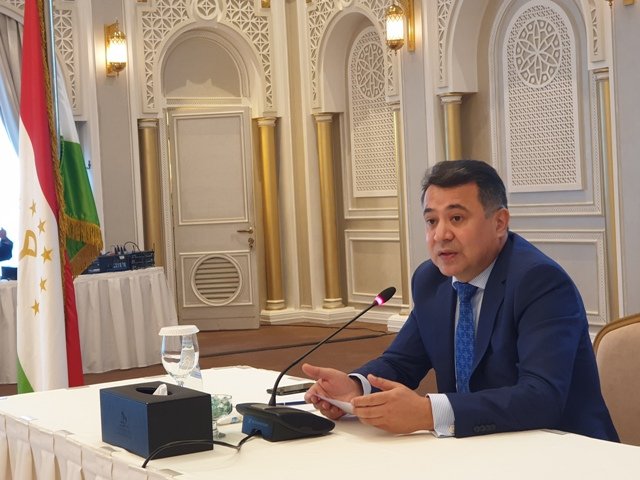 The Qatar-Tajikistan Joint Inter-governmental Commission on Economic, Trade, and Technical Cooperation will meet in Doha sometime in the fourth quarter of this year, Ambassador of Tajikistan to Qatar Khisrav Sohibzoda has said.

Speaking at a press conference held recently, on the occasion of his country’s 30thIndependence Day, he saidthe coming period would see more work from both sides to capitalise on the opportunities available to activate the strong bilateral ties for the benefit of both countries.

“Tajikistan is looking forward to the Qatari side studying the possibility of establishing a joint consultancy agency or company to prepare and implement mutually invested projects in Tajikistan,” said the Tajik envoy.

He praised the outcomes of previous official mutual summit visits between the two countries, “which undoubtedly laid solid foundations and rules for building distinguished relations between our two countries and raising them to desired levels”.

The Tajik ambassador expressed his country’s excitement for the Amir His Highness Sheikh Tamim binHamad Al Thani’s visit to Tajikistan, saying, “it will be a
historic visit that will usher in a new, qualitative stage inthe path of mutually beneficial cooperation relations between the two brotherly countries”.

The ambassador said his country is looking forward toHH the Amir’s visit to Tajikistan, revealing that 14 memorandums of understanding(MoUs) will be signed during the visit of HH The Amir ofQatar. “It will be a historic visit,” he said, “which will mark a new qualitative milestone, providing a distinct legal ground for
activating and strengthening cooperation relations betweenthe two countries”.

Sohibzoda added that the Tajik side is looking forward toQatar Airways operating directflights between Doha and Dushanbe as soon as possible, as all necessary steps have been taken, including the establishment of a legal framework for flights between the two capitals.

“Qatar is an important Middle Eastern partner forTajikistan, and thus there is a desire to strengthen and activate cooperation in a variety of fields, including electricity, agriculture, industry and mining, transportation and communications, tourism, higher education and scientific research, culture and arts, and    humanitarian and social affairs.”

On Tajikistan’s achievements in the 30 years since independence, Sohibzodo said many these include Tajikistan’s emergence on the political map of the world as
an independent country and its eligibility to be a legitimate member of the United Nations. “Second, the election of the founder of peace and national unity — the leader of the nation, and President of the Republic of Tajikistan Emomali Rahmon — as head of state ensured the restoration of all institutions of government, peace, unity, and mutual understanding in the country, and Tajikistan’s achievement of peace became a unique example for the entire world community”.

“Third, the beginning of the modern era’s formation of the nation state, and the construction of the national state for the nation’s leader to create a sovereign state as well as a democratic and legal state aimed at building a just society.” 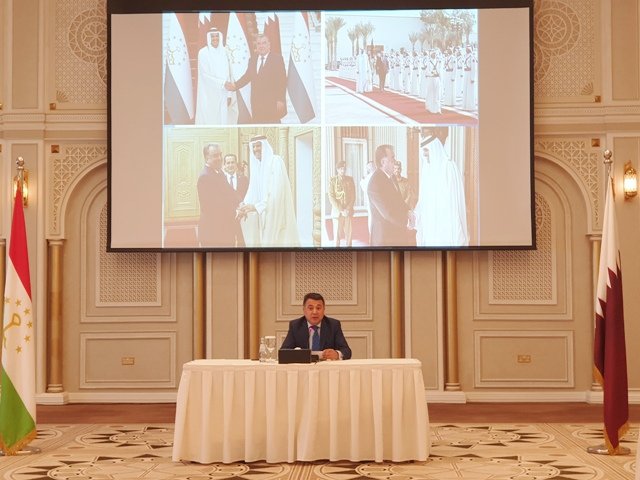 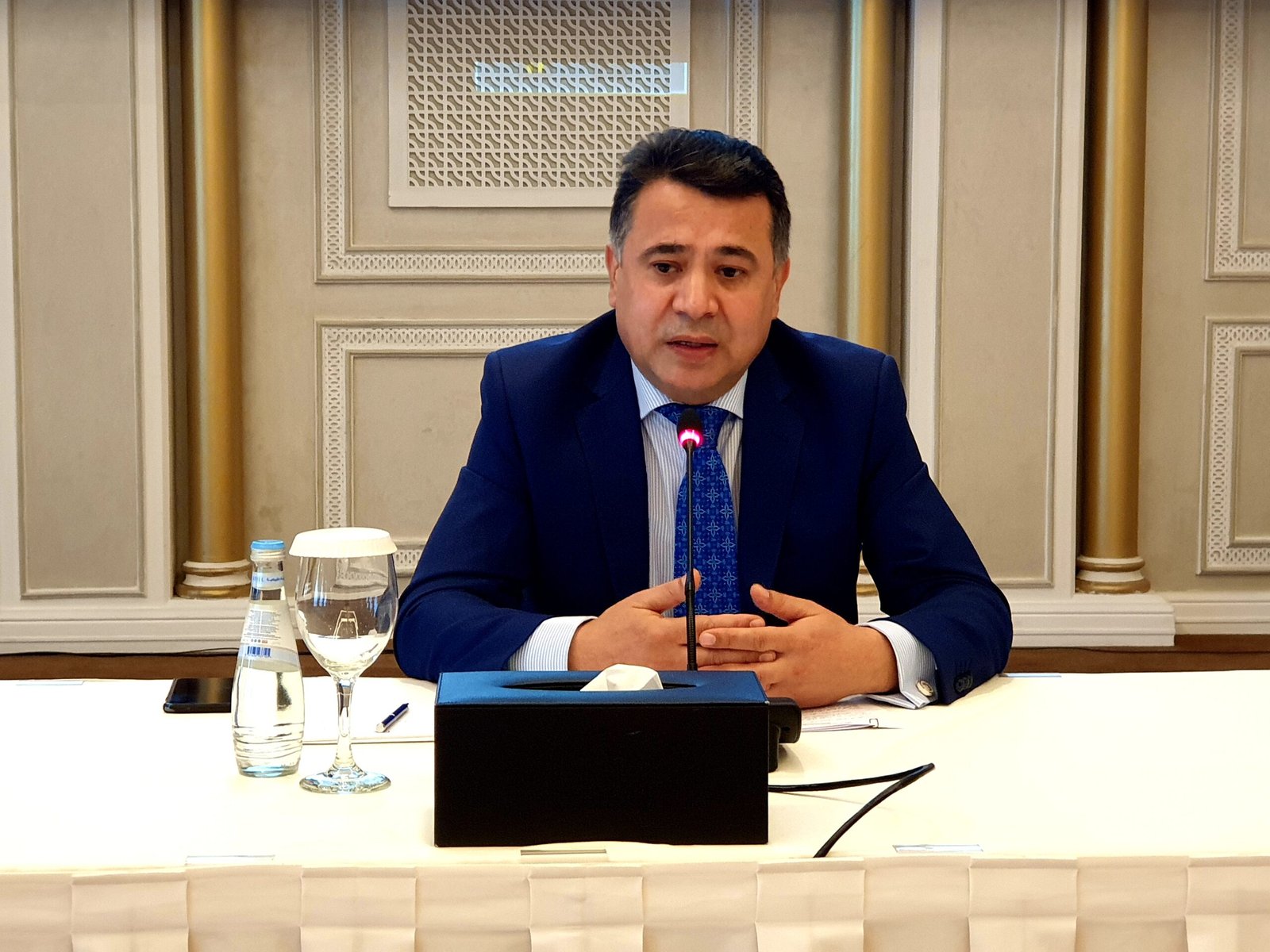