Executive Director of the Green Climate Fund Yannick Glemarec, President of the International Fund for Agricultural Development Alvaro Lario, Secretary General of the World Meteorological Organization Petteri Taalas and representatives of other organizations and countries also participated in the opening ceremony of the Pavilion of the Republic of Tajikistan.

During the speech at the opening ceremony of the Tajik Pavilion, the Head of State Emomali Rahmon first greeted all the guests.

It was emphasized that the Republic of Tajikistan was an active participant of this important international document throughout the history of the ratification of the Convention. Our country is constantly taking practical measures to implement its provisions and decisions of periodic meetings of the parties to the Convention.

The President of the country Emomali Rahmon stated with satisfaction that in a relatively short period of time we were able to develop some strategic documents in Tajikistan and fulfill our obligations before the international community. The adoption of the National Climate Change Adaptation Strategy for the period up to 2030, together with the Nationally Determined Contribution, the Fourth National Report on Climate Change, and the Biennial Report on Greenhouse Gases, testify to this.

It is clear that climate change has a direct impact on the economic, social and environmental processes of countries in different parts of the world. The rapid melting of glaciers, which are one of the main sources of fresh water, along with the increase in water consumption due to population growth and economic development, can cause very negative consequences. It is clear that this urgent issue should be at the center of attention of the international community and especially political leaders.

The President of the country, Emomali Rahmon, mentioned the steps taken by Tajikistan to prevent the melting of glaciers and emphasized that in this context, we proposed that 2025 be declared the «International Year of Glacier Protection» and a specific date as the World Day for the Protection of Glaciers be fixed.

The Head of State Emomali Rahmon once again presented Tajikistan’s proposal to establish a «Special International Fund for the Protection of Glaciers» to the audience.

It was assured that the adoption of these and other similar initiatives will give a new impetus to concerted efforts and implementation of actions at the global level to protect glaciers.

The President of the country, Emomali Rahmon, expressed confidence that international and regional organizations, donors and developed countries will continue effective cooperation with us in the issues of adaptation to climate change, reduction of greenhouse gas emissions and prevention of rapid melting of glaciers.

The Pavilion of the Republic of Tajikistan has been set up on the sidelines of the Conference from November 7 to 18 in the city of Sharm El Sheikh to present the global initiatives of the President of the Republic of Tajikistan, Honorable Emomali Rahmon, on the issues of climate change, protection of glaciers and water resources, attracting the attention of the international community to high vulnerability of the republic to the consequences of climate change, increasing investments to adapt key sectors of the country’s economy to climate change, and strengthening regional and international cooperation on climate change issues.

It should be noted that the Republic of Tajikistan ratified the United Nations Framework Convention on Climate Change in 1998 and the Paris Agreement in 2017.

According to the previous provisions, the Conference of the Parties to this Convention is held once a year with the participation of the heads of state and a multitude of representatives of the member states, leaders of international and regional organizations, civil society and other interested parties.

Also, on the sidelines of the Conference, side events, conferences and meetings, pavilions will be organized in order to present the policies of the member states in the direction of fulfilling their obligations under the Convention. 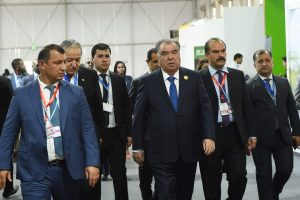 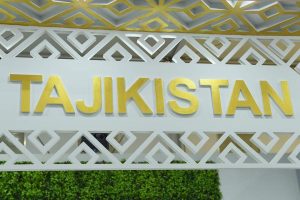 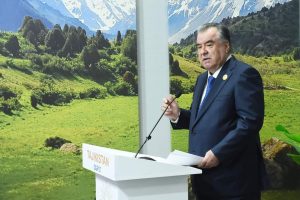 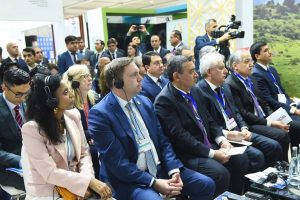 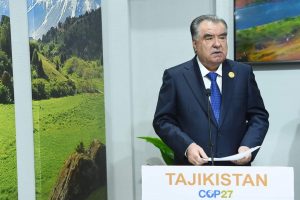 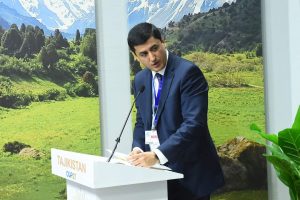 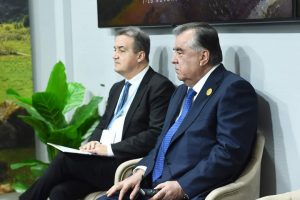 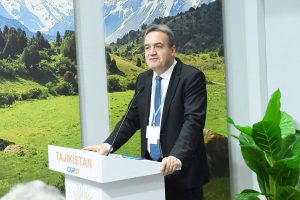 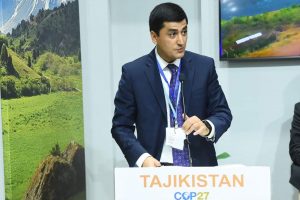 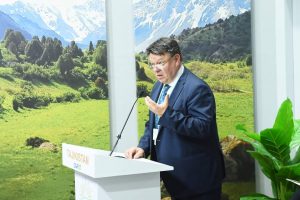 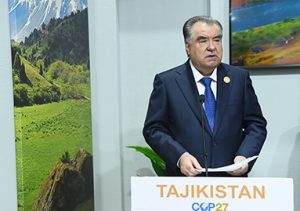